Effective January 1, 2019, Route 18 has transitioned to the Huskie Line, who will now be operating this route. Route 18 will operate mostly the same as it had under VAC. If you are a regular rider of Route 18, please watch for Huskie Line buses with the “Route 18” scrolling marquee. For more information, please visit City of DeKalb and/or Huskie Line.

Route 18 Riders can see where the Route 18 and other Huskie Line Routes are by following http://niupublic.etaspot.net/

The City of DeKalb, Voluntary Action Center (VAC), and Northern Illinois University (NIU) have been working together to restructure several TransVAC and Huskie Line bus routes in order to provide a better coordinated and on-time bus route system for the DeKalb metropolitan area, per the 2017 Transit Develop Plan published by the DeKalb Sycamore Area Transportation Study (DSATS).  In addition, a coordinated public transit fare system has been developed. These changes will be going into effect Monday, August 20, 2018.

Fares must be paid in exact change at the time of each individual pickup. Drivers do not handle cash and cannot make change.

A transfer is needed when one bus will not take you to your final destination and you need two buses to get to where you’re going. Transfers are free within the coordinated system.

Upon paying your fare, request a transfer ticket from your driver. Your transfer ticket allows you one transfer between Routes 16, 17, 18, and 21 by the end of service on that day.

If you pay your fare with coins (exact change, no pennies please), you may transfer free between buses with intersecting routes. Ask the bus driver for a transfer when you pay your fare. The transfer is a single-use laminated card that is a different color for every route of origin. When you catch your connecting bus, insert the transfer ticket into the bus farebox. Transfers are good until the end of service on that day.

Same route transfers are not accepted except as noted at KinderCare.
*Please Note: This program could be subject to changes. 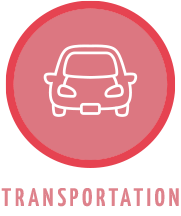 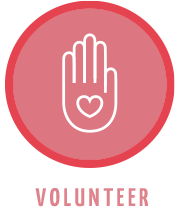 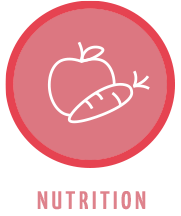 This website was designed & developed by
MorningStar Media Group, Ltd